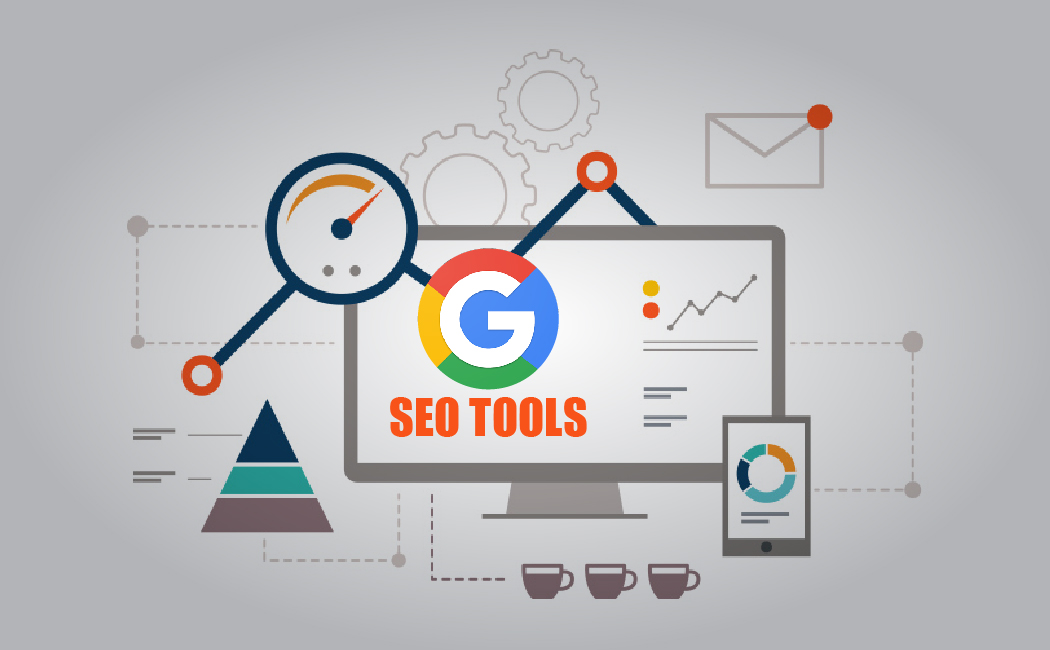 Seo analytics is all about collecting and using our own data for bringing and engaging more organic traffic to our site. Seo includes reporting and analysis of data with its definition and visualization. For creating growth of traffic it entails data reporting and its implementation. Seo analysis mainly includes task planning, data updates with its analysis and finally execution. It is confused with keyword research as the same by people but in keyword research we see the user’s view point about searching for our sites or content on that but in Seo analytics we look and use our own data to engage more organic traffic to our website.

So basically they are two different things as one is about looking for ranking positions of websites based upon users research for the content on different websites while in the other one we use our data for our own website marketing. With the help of analytics we can know about the data collecting and reporting process so in future we can plan for more efficient marketing skills. With Seo analytics we can also calculate our traffic and financial growth as the outcome depends upon the data reporting, analysis and its implementation towards engaging the traffic. In order to seek for better Seo planning we must collect and use more advanced and better data reporting and excellent marketing execution for focusing upon long term engaging ideas. To execute upon ideas we must have to develop the ability and higher work spirit with having patience along this as it can take time and it’s a process with so many ups and downs. Seo analytics is a low budget process so anyone can make it possible with hard work and time management. It evolves gradually with time with our own skills and marketing ideas of data and task planning and implementation.

In order to start Seo analytics tools we must be aware about the most used and tried Seo tools which can help you in your journey. They can be divided in many categories but we’ll talk about the top seven categories and their examples. So in this list we first include the keyword research tools here which are helpful for you to know about the user’s research on different topics of their interest.

So the first one is Google Keyword Planner designed by Google as a research tool which helps the audience to search the desired topic based upon some similar keywords for their ease. It can be a website link or URL or some words as keywords for the desired thing or topic. Second we can take the tool called answer the Public. It is a most used and fast tool for users as it helps them to ask any question or query regarding their search and it is also based upon google’s latest autocomplete technique.the next one is Ahref’s Keyword Generator which works upon the top hundred keyword search ideas and also tells about the keyword difficulty score based on its early or top ten searches. Next one is Keyworddit which gives you a proper list of the research keywords by users in the form of a monthly search volume. In this list we now add a tool which can show you the popularity status of different contents and topics, and it is named as Google Trends. Next one is the Keyword Surfer tool and it gives you the total estimated search volume contents of a month and as in terms of global use. It is also a free chrome service for users to search upon contents and their analysis of their choice. In the last of this list we will talk about a very useful tool which tells you about the summary of the side topics or subject related queries or questions that might help you to find the relatable answer for the searched topic and this tool is called AlsoAsked.com. It is a different yet very helpful tool for finding the relatable answers for the topic we are searching for.

Along with the Keyword research tools there are many other tools for users to use for their contents. It includes Technical SEO tools, Analytics tools, On-page SEO tools, Rank tracking tools, Link building tools and Local SEO tools. These all include a variety of skills for the research, like the On page seo tool covers the ranking optimizing field for the holders with some of its advanced features like SERPSim, Rank Math, Merkle’s Schema Markup Generator with Google rich result test. It also includes Ahref’s toolbar which helps in showing the right ranking results with some useful metrics like word count, page title, headers, footers, on page seo report description with many tags too. Beside this we have link building tools and as its name reflects it is used for building many different and important links for the site user.

So here we came to know about so many different and useful tools in SEO analytics and all these tools help the audience as well as the website holders in their work.

It is certain that websites need good publicity and in the virtual world of Internet getting best page ranking results are what most sites are looking for. If a site has a low ranking then it means that seldom visitors browse over it with the same eagerness as the high ranked ones. This, needless to say, would have telling affect on the marketing plans of the site that has low ranking. It is therefore almost a necessity for sites to rank well enough so that more visitors would browse over them and eventually convert into customers.

But what exactly is high domain authority? Domain authority refers to search engine ranking given by a well established authority link. The pages they rank are given in the order of their priorities from the visitor’s point of view. This then is analyzed by these authority sites with regard to multiple factors and then they eventually give a score on the basis of their rank they get on the search engine result pages (SERPs).

The website authority which has been developed by MOZ has done in-depth analysis of Google’s own interpretation techniques with the use of its changing all powerful algorithms. Presently, the MOZ score has been found to be the bench mark of a site’s importance in its own niche territory in the virtual world and any good score means huge advantage for the site as well as its revenue earning potential.

Is DA the Most Important Metric?

When it comes to page ranking a site cannot compromise on being in very low position. A site that has by virtue of its excellent content may easily scale up when it gets noticed by top authority links. For instance, links like Huffington Post.com, NYtimes.com and many others. A back link from any of these sites may result in wonders to your site as your website then becomes authentic and trustworthy.

However, if you have a clear strategy planned then you have more than half won the battle for the Google’s search engine would easily boost up your rankings. In case you need authority links like above then you need to concentrate only a few such links rather than spreading out to woo a whole lot of them at once. This would eventually become tiresome giving you less ranking than you had aimed for. You may carefully research as to which sites in your own particular area has the top rankings in Google.

You will get to know the scores by going into MOZ Open Site Explorer and the strategies they are following to keep them high on ranking lists. You may then bring out your own strategies like redesigning your website, publishing unique and brilliant content and last but not the least is fixing broken links. The latter is an important part of the whole exercise as broken links may mean badly managed site.

Is Google Game in this Makeover?

It has been studied that Google and other powerful search engines rely on one or other metrics to make a pitch for good sites so that they rank way above the average. A great deal of efforts on making sites authentic rests on the beliefs that Google too may be carrying out such a course of action stealthily and secretively. However, this may not be the case as many groups suggests that Google with its more powerful algorithms has other tools at its disposals to spot out the truly greats among the sites.

Adding to further confusion is Google stepping out and declaring quite emphatically that it never uses such methods for ranking sites on top spots. It is true that high domain authority links do have their merits yet if Google were to be believed then there is more to it than simply looking at sites with authority links.

Does it mean that Google has developed its own level of AI to be able to perceive and analyze the whole of website content with the eye of details that match the power of human mind? One doesn’t know for these search engines are surely tightlipped about that.

However, one factor is quite apparent here and that is a great content does bring in greater ranking than a low quality one. Again, it has also been seen the newly developed algorithms have brought out even earlier less noticed sites from the lower rungs to high ranking position based on the site’s relevance to the searchers.

From the above it is now apparent that using high domain authority links and back links may sound all right, but the best way is to produce great content and stay relevant to the browsers thick and thin at all time in order to get continued top page ranking. In short, to remain trustworthy to your visitors your site should exhibit all that is inherent in developing and continuing that trust. Otherwise, your website would be booted out by the search engines. 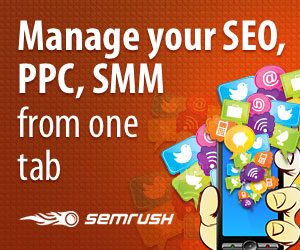 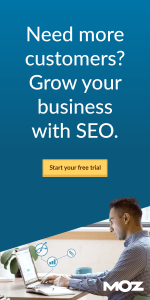